Scenes from the Future of Obsession

As people’s obsessions change, so too will their purchase habits. For example, the spread of the electric car will lead to the demise of the internal combustion engine, dramatically increasing freedom of construction and design. It may therefore become common to customize your car exactly as you like. 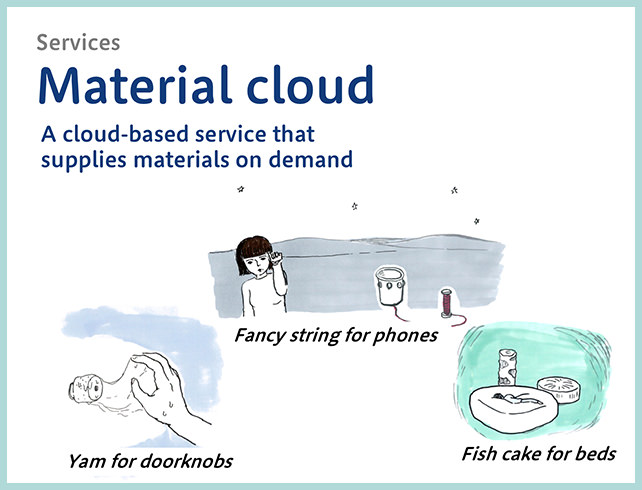 In the future it will become increasingly common for people to produce original items they want themselves and sell them to others with the same tastes. Businesses that supply the necessary materials should therefore thrive. For example, a cloud service could emerge that caters to consumer demand for parts made of unprecedented new materials. 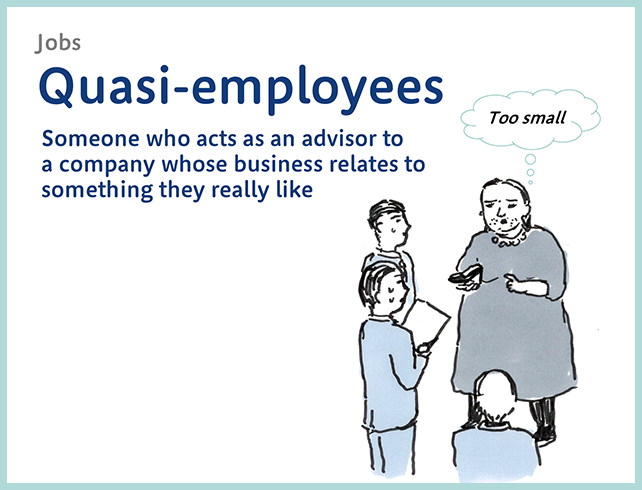 As people’s obsessions change, so too will the way they work. For example, it may become common to work as a “quasi-employee”—a person acting as a corporate advisor on whatever their obsession is, or specializing exclusively in performing tasks in their own field of interest. 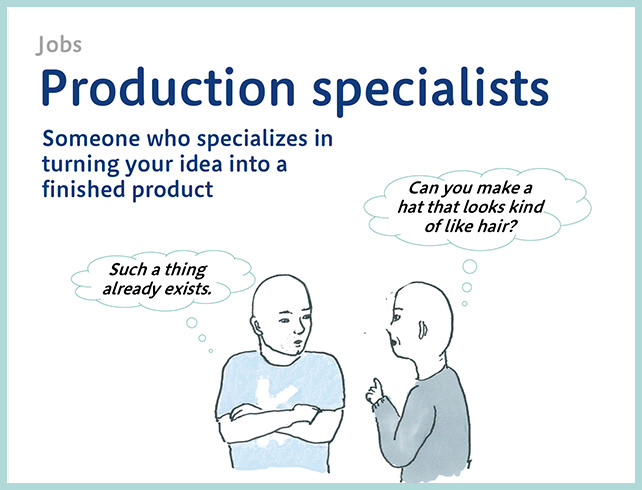 New professions will emerge unlike any in the past. Say you have an idea you want to give shape to but you don’t know exactly how to; one day you may be able to turn to someone who specializes exclusively in manufacturing things on people’s behalf. The evolution of people’s obsessions will drastically change fashion as well. A DNA tattoo is where you imprint genetic information from your favorite life form onto your own DNA and thus completely alter your appearance. It’s a pretty extreme thing to do. For example, someone who absolutely loves birds could get a DNA tattoo and trade in their body hair for feathers. The way people involve themselves in the community where they live will also change. For example, a new system could arise that lets you contribute to the community by doing what you love in lieu of paying local taxes. For instance, a camera enthusiast could act as a photographer at community events. Or an exhibitionist could serve as a human landmark for people to use as a meeting point. In other words, you could pay your taxes in what you love rather than in money. 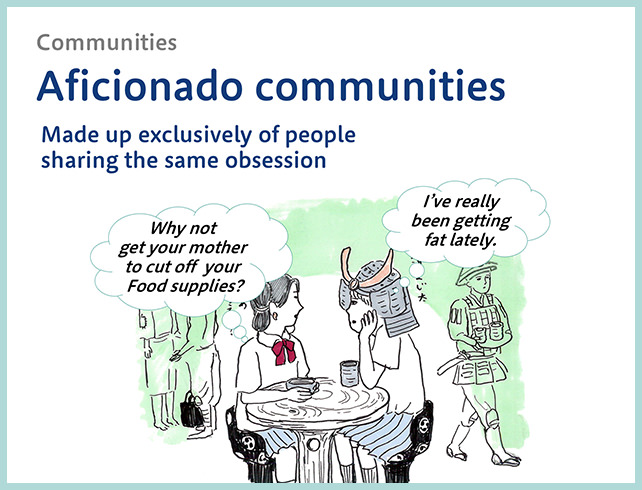 As people’s obsessions change, so too will the way they live and how they bond. A trend could emerge toward forming “aficionado communities” made up exclusively of people sharing the same obsession. After all, it only makes sense that fellow enthusiasts should live together, and it would be more fun too.

Seikatsu Teiten Survey
A survey of 3,160 males and females (2016) aged 20–69 in the Greater Tokyo and Osaka/Kobe areas conducted in May of even-numbered years (most recently May–June 2016)

Structural Survey of Obsession
A survey of 3,300 males and females aged 15–69, conducted in November 2016